Our next screening is The Duke on Friday 7th October (postponed from September after the death of Queen Elizabeth II). Starring Jim Broadbent and Dame Helen Mirren, this hilarious British caper tells the legendary true story of a taxi driver who in 1961 stole a famous painting (Goya’s ‘The Duke’) from the National Gallery. He offered to return it if the Government invested more in care of the elderly, but that wasn’t the end of the story…

“A charming, understated and completely enjoyable frolic about how ordinary people can do extraordinary things that seems doubly startling because, while seeming implausible, it also happens to be absolutely true.”
Rex Reed, The Observer

Wick-Flix is a very special community cinema with a unique atmosphere. Doors open at 7pm, so come along and join us for a drink beforehand (your first one is included with the ticket price). Tickets are £9 on the door, cash or card accepted. The showing will start at 7.45pm, and there will be an interval for more drinks at the bar and sweet & savoury snacks. We are delighted to serve Woodchester Valley Vineyard wines and Marshfield ice creams at our showings. Big thanks to Murrays Estate Agents for being our Gold Sponsor, and Woodchester Wines & Goddard’s Garage for their continued support. 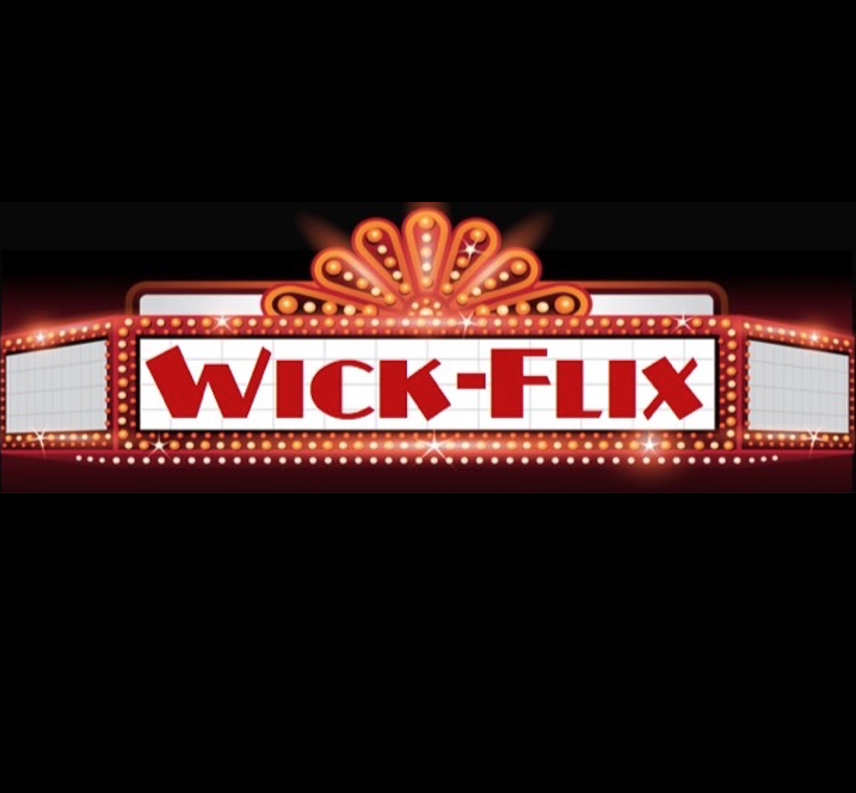